White House went Dark as the nation was rocked by the wave of protest  against the death of George Floyd under Police Custody. The protest continued to mourn the death of George Floyd, a black man killed by a police officer who pinned Floyd on the ground for 10 minutes with a knee on his neck.
Videos and pictures of this incident went viral on the internet. People are protesting against so-called democracy and racism. Soon after the incident all four police officers who were present at the incident place fired and the one with a knee on George Floyd neck is charged with murder and slaughter case. 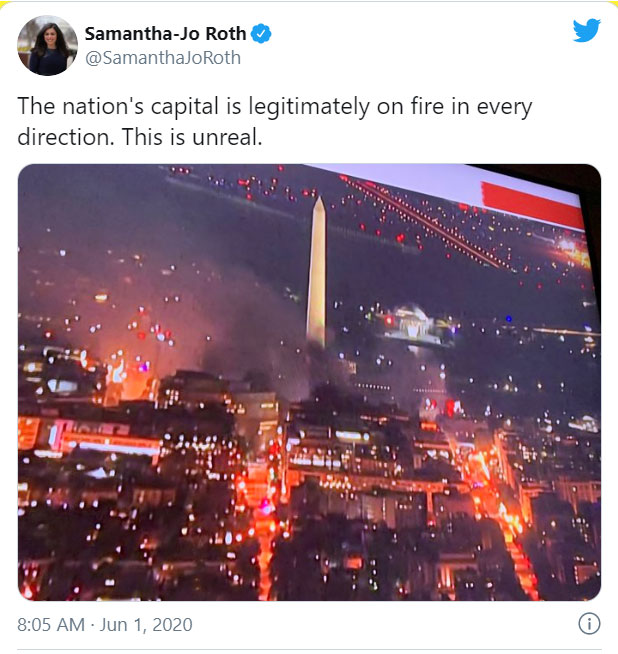 Protest in front of White House:

Protesters showed up in front of the white house and started burning tires. Photos and videos on social media showed that all lights of White house exterior are out for the first time in History.
From Sources, it is also reported that President Donald Trump took shelter in the underground bunker of White House. This happened because protestors gathered in front of White House to bring justice and equality for the Black community in the U.S. At first it was a peaceful gathering but later it took a dark turn when Law enforcement clashed with protestors. This turned into a brawl and protestors lit a fire near White House. 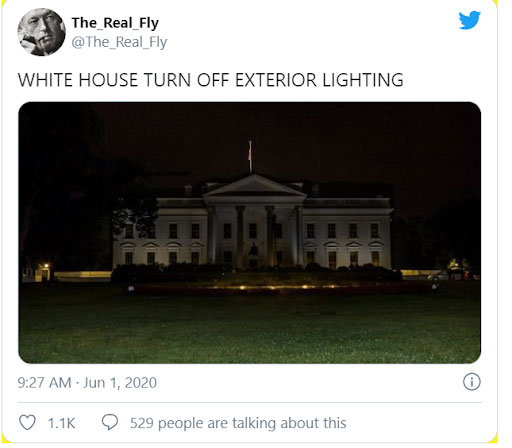 Trump lashed out on protestors on twitter. He thanked the secret service in his tweet and he gave some serious remarks about the protestors. In his tweet, he said if the protestors set a foot inside the White House they should have attacked vicious dogs and ominous weapons. 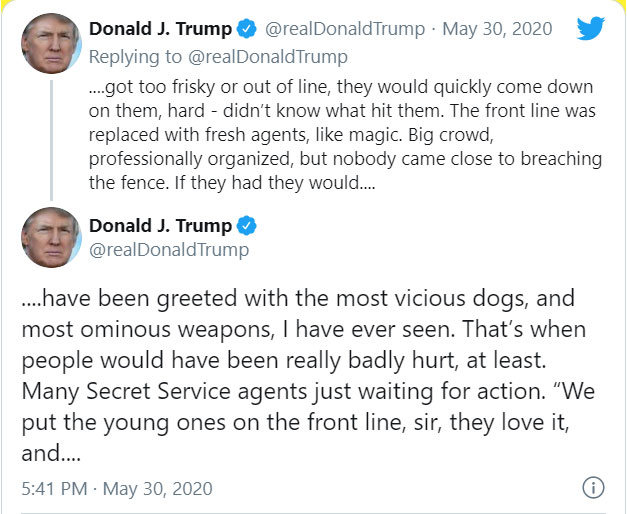 After the series of tweets, he also criticizes protestors when addressing the media at NASA’s Kennedy Space Center, Florida.  He was there to celebrate the launch of the SpaceX rocket. In his remarks, he briefly supported police to condemned protestors.
More Articles From
Mehran Ali

Ten tips to avoid job scams. Avoiding job fraud is simple if you follow these steps.

MDCAT, UHS & PMDC. A story of pain and misery for the MBBS student