Views of Islam on interfaith marriages

In the Quran, it is said:
“This day are (all) things good and pure made lawful unto you. The food of the People of the Book is lawful unto you and yours is lawful unto them. (Lawful unto you in marriage) are (not only) chaste women who are believers, but chaste women among the People of the Book, revealed before your time – when ye give them their due dowers, and desire chastity, not lewdness, nor secret intrigues if any one rejects faith, fruitless is his work, and in the Hereafter he will be in the ranks of those who have lost (all spiritual good)”. {Surah 5:5}

As far as men are concerned, Islam has allowed Muslim men to marry the women who are follower on Book. The early jurists of the most prominent schools of Islamic jurisprudence ruled in fiqh law that the marriage of a Muslim man to a Christian or Jewish woman is makruh (disliked) if they live in a non-Muslim country. Caliph Umar (634–644) denied interfaith marriage for Muslim men during his command of the ummah.

Whereas on another place in the Quran, it is said about the women that:
“O ye who believe! When there come to you believing women refugees, examine (and test) them: Allah knows best as to their Faith: if ye ascertain that they are Believers, then send them not back to the Unbelievers. They are not lawful (wives) for the Unbelievers, nor are the (Unbelievers) lawful (husbands) for them. But pay the Unbelievers what they have spent (on their dower), and there will be no blame on you if ye marry them on payment of their dower to them. But hold not to the guardianship of unbelieving women: ask for what ye have spent on their dowers, and let the (Unbelievers) ask for what they have spent (on the dowers of women who come over to you). Such is the command of Allah. He judges (with justice) between you. And Allah is Full of Knowledge and Wisdom”. {Surah 60:10}

In Islam marriage between a Muslim woman and a non- Muslim man is possible only if he accepts Islam completely so that he shall boycott all other faiths and believe only in what Allah says and what is written in Quran.

Now your computer can be your new teacher

A - Z of Weight Loss

Whom do u love more??? Your health or your mobile? 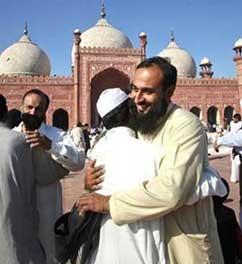 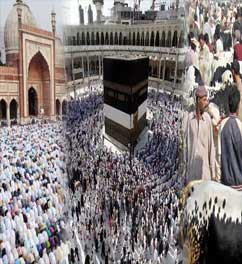 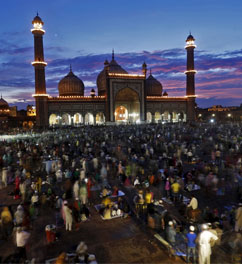 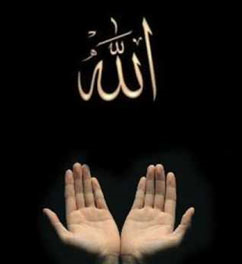 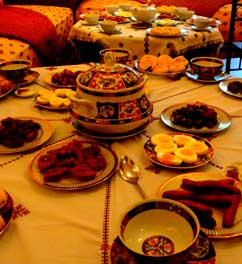