A Muslim athlete has made history as the first hijabi women ever to show up on the front of a US fitness magazine.

Rahaf Khatib, a hijab-wearing marathon runner from Michigan, has been featured on the most recent cover of Women's Running Magazine. 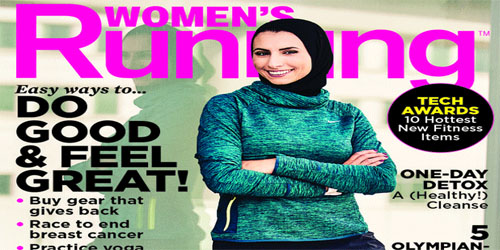 Women s' Running editor-in-chief Jessie Sebor said that the magazine found Khatib when she contacted them. She that that Khatib emailed us referring to an absence of Muslim hijabi ladies spoke to in ladies' magazines and tested us to change that. We really wanted to hear her.

Khatib, a 32-year-old originally from Damascus, moved to US in the 1980s. She presently resides in Michigan with her husband and three children. At the point when gotten some information about her reaction to being on the spread, Khatib said that she didn't anticipate expect a response to her mail at all. 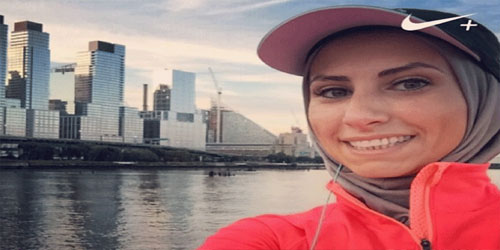 Khatib included that despite the fact that there's a negative atmosphere with all the talk about Muslims at this moment, she trusts that, particularly as the presidential race approaches, her cover can create an impression about Muslims in the US.

The reaction on social media has been flawless as well.

10 simple ways to improve your grades

12 Reading quotes that will make you crave a book

Internet sensation Qandeel Balouch’s turns out to be married 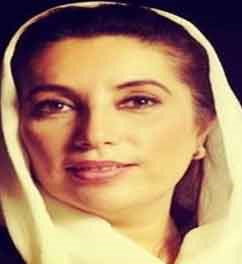 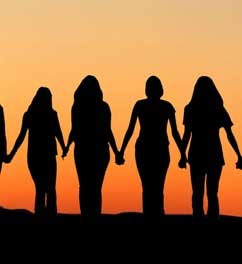 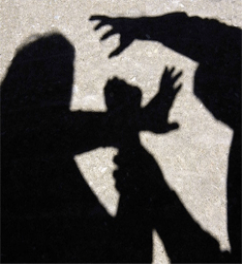 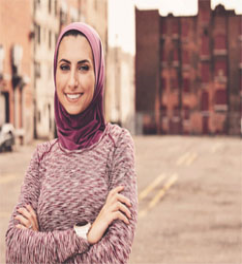 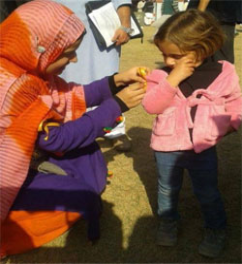 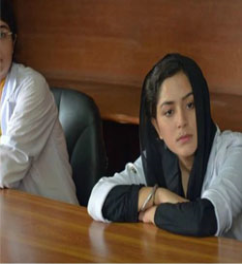