Underwater diving is carried out either with breathing apparatus or by simple breath-holding technique. Scuba diving is a type of underwater diving in which a diver uses the scuba set as a breathing apparatus. It is the popular and innovative type of underwater diving as it has nothing to do with the supply of external breathing gases. Secondly it facilitates free diver to stay underwater longer than with breath holding technique as in free diving due to its self-contained breathing equipment. Surface supplied diving is another best possible underwater diving but it is not self-contained as scuba diving. Known as the ‘aqua-lung', scuba is invented by Emile Gagnan and Jacques Yves Cousteau in 1944. It is technically defined as open circuit scuba because it releases the exhaust gases to the environment.

Miami, often called America's Riviera, is the hub of scuba and snorkel divers. It is a city located on the Atlantic coast in southeastern Florida. Diving in Miami beaches is the best warm water diving ever. Scuba diving in Miami is more than fun as it gives diver a chance to experience the underwater marine life and sense of freedom. Vacationing in Miami Beach is incomplete without scuba diving. Millions of people all over the world visit Miami beaches for scuba diving to see and enjoy underwater attractions. Scuba diving may be performed for both personal and professional reasons.

South beach is one of the top-side attractions of Miami.
"I love to scuba dive as getting down in the ocean is so quiet, so blue and all you hear is the sound of your own breath. It's really magical and very peaceful as well".
Rebecca Jones, the views of recreational scuba diver, about her scuba diving in South Beach Miami.

According to Diane Kim, another scuba diver,
"Scuba diving is one of my favorite sports and it's lovely to see all the different kinds of small creatures in the heavenly turquoise water during diving. I like the little sharks, fishes and turtles down in the water of South Beach Miami which makes me absolutely amazing to be in the water".

Scuba diving is the process of arousing gratification of the physical and senses. The very first rule for scuba diving is that scuba diver should never hold his/her breath. Dehydration is a major concern in diving. The most important thing about diver's diet is to stay hydrated. So it's necessary for a diver to drink lot of liquid before diving. Heavy greasy food and carbonated drinks should always be avoided before diving because they may cause little discomfort while scuba diving. Wearing proper water wears such as a "rash vest" particularly in warm water of Miami beach and/or sun block will lessen the risk of sunburn. These safety issues must be considered while scuba diving in Miami. 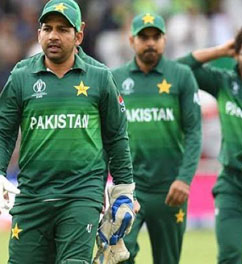 Why do Pakistani Cricketers Lose their Minds After Getting Some Fame? 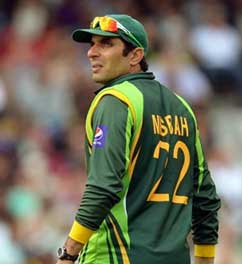 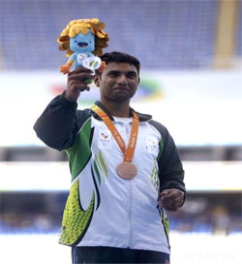 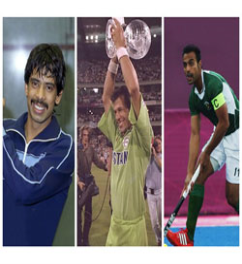 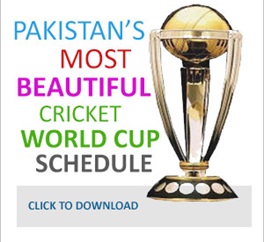