The Best and Worst Aspects of Being a Teenager

Teenage life is the most jubilant and rapturous phase of life. Teenage is the physical and psychological human development that generally occurs between the ages of 13 and 19. Teenage is most likely the most enchanted part of a person’s life. Teenagers are given huge amounts of freedom in comparison to the amount of responsibilities they have.

Yet teens also undergo a great deal of change, ranging from physical to environmental, all of which can prove to be very stressful. Since everyone lays a different life, how they remember their teenage years depends on how the pros and cons of being a teen compare to each other. Teenagers don’t have to ask their parents to take them somewhere they want to go. They can go with their friends and have merry times in amusement parks, parties etc.
It’s a very gratifying span of our lives, if we commit the appropriate things, and place thought into what we’re doing. The best part in being a teenager is that you are completely dependent on your parents. Parents provide food and shelter, leaving the teenager to put his/her efforts towards education. They easily receive pocket money from their parents and spend it the way they are pleased in. Teenagers don’t have to worry for a job because they know that their parents are here for providing them money. Nevertheless, teenage is also one of the most tumultuous times for a person. People come across with ‘peer pressure’ and harassment in teenage.
Researches show that the majority of people prefer the wrong alternative rather than a correct one just to match their peers. It is an issue which may direct a teenager to do harmful things under pressure, like smoking, drinking, petty robbery etc. Moreover, teenagers are under a monstrous pressure for their studies, because if they don’t achieve an outstanding result, they won’t get jobs and things will take turn for the worse. With the world economy in crisis, they have to perform really well in their educational degreed.
It is really taking a toll on teenagers and they can’t even do anything. On the whole, teenage is a time which has both good and bad aspects. It is mainly the accountability of parents to try to make sure their children’s good company. Despite of all the pressures and problems, teenage is still regarded as the most ecstatic and jubilant phase of our lives.
More Articles From
Misha Imran

The Best and Worst Aspects of Being a Teenager 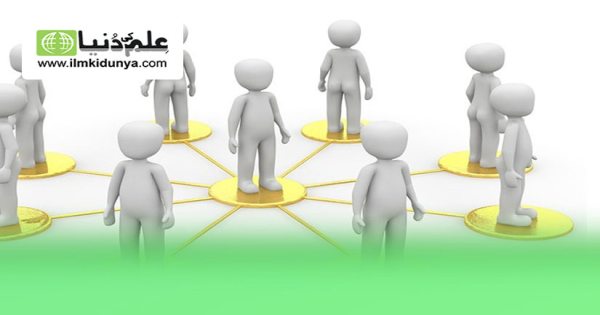 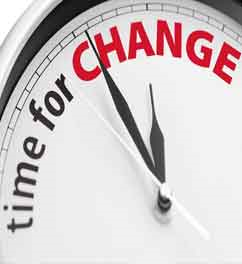 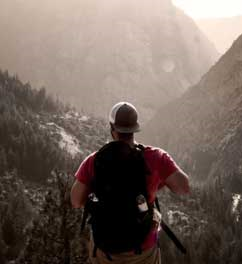 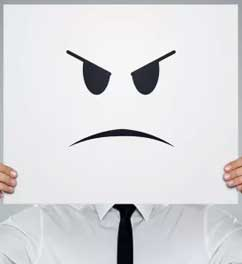 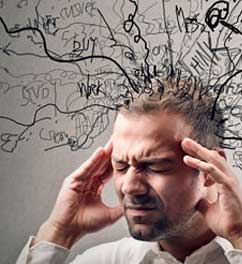