Start Of Holidays Due To Coronavirus Was A Honeymoon Period ,Turned Confusing Situation For Students, Turned A Dream Come True

Aimed at coronavirus, the precautionary measures are taken and life was put to a pause as schools, colleges, universities, work places, cinemas, gyms, museums even everything is closed down temporarily due to lock down. So is the case with the students too. Students were happy to have Coronavirus Public Holidays.
Work from home was the idea put forward to tackle the situation and Online Classes were introduced to cover up the gap of studies of students. Pakistan on Friday 13.03.2020 closed all the educational institutions for three weeks which then further increased seeing the situation.  Education minister Shafqat Mehmood on twitter said, “it has been decided to close all educational institutions in the country till April 5, “. This news was like a dream come true for students. 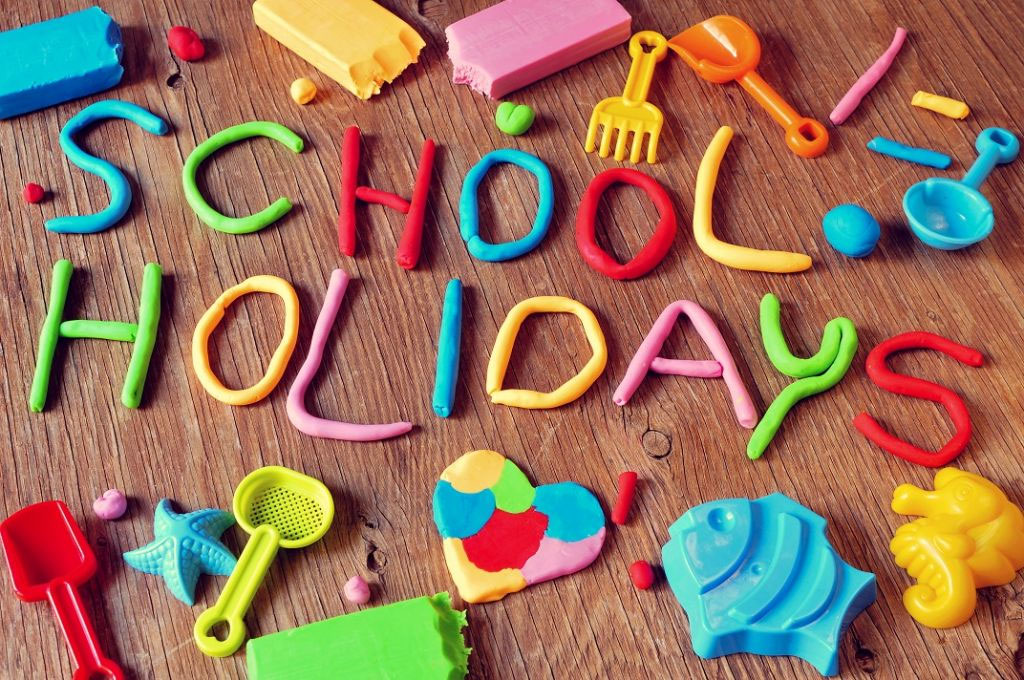 Schools To Have Earlier Summer Vacations till August in Punjab:

The provincial cabinet then Decided To Close The Schools and Colleges till August 2020 as summer vacation which are observed to take place before schedule. School will remain closed aimed at earlier summer vacations. This news was like an apple pie for the students. They are enjoying summer holidays before summer holidays. Further the news of exams cancellation also was like cherry toppings on apple pie.

Board Exams Are Cancelled?

On Thursday 7th may 2020 the NCC National Coordination Committee has extended the closure of educational institutions across the country till 15th July 2020. The board exams were also decided to be cancelled in the wake of the novel coronavirus pandemic. The students of 9th, 10th, 11th and 12th appear in board exams so they would be promoted to the next classes without exams on the basis of the result of the previous classes.

9th and 11th Students To Appear In Composite Exams:

Later on the Federal Education Minister Shahfqat Mahmood said that they will further take decisions as the students of 9th and 11th class are likely to appear in composite examinations. There is n final policy finalized for the students of board.  The situation has turned into a confusing state as the students were also confused about their exams and admission.
But later on Shafqat Mehmood announced that No Exams Will Take Place for 9th and 11th Class on 14th May 2020. There would be no composite examination and the students will be prompted to next classes with 3% extra marks in 2nd year. 10th class papers will be checked within 90 days and the result will be declared. Final Decision About Board Exams:

The Final Formula for the Students has now been  finalized. Till now it has been decided not to take board exams of Matric and intermediate classes and promote the students to the next class according to their previous results. As students normally perform well in exams of 10th and 12th class and obtain more marks so 3% extra marks will be given in total obtained marks.
Whereas the fresh students of 9th and 11th class are likely to be promoted to the next class without  examination of inter and matric class and the result will be prepared after 10th and 12th class exams making it twice. It is also a burden on the students as schools and tuition centers are both closed and the students are not in touch with the studies for the past 5 to 6months. The online classes’ formula is also not working well and students are not willing to sit before the PC or Laptop for hours to join the online session classes. Also those students who could not perform well in 9th and 11th class and have failed in one or more subjects. They would be graded according to this policy.
Shafqat Mahmood said that there will be no ninth and eleventh class examinations, the children who have the results of ninth and eleventh have been promoted to tenth and twelfth, these students will take the tenth and twelfth examinations next year.
The Federal Minister said that 10th and 12th class students will be promoted on the results of 9th and 11th class. The result of 10th class is better than 9th class, so we decided to increase the marks of students by 3%.
Must Read: Punjab University Announced No Exam Will Be Cancelled
The Federal Minister for Education said that passing marks would be given to the students who failed in 40% of the subjects and those who failed in more than 40% of the subjects would be given a special examination.
He said that " The students of class XI could re-sit the examination if they were not satisfied with the results while the students of class XII would be given total marks and not according to the subjects ".
The Federal Minister for Education further said that " There is a category of people who are not satisfied with their 11th results, the second category who wanted to take the composite exam, the third category is those who were taking exams in a few subjects while the fourth category is those who have 40% ".
More Articles From
Madiha

A Guide To Admissions In Quaid-e-Azam University in 2020. Admission Dates, Admission Criteria, Courses And Fee

Start Of Holidays Due To Coronavirus Was A Honeymoon Period ,Turned Confusing Situation For Students, Turned A Dream Come True