Does Your College Or University's Name Matter To Get Effective Jobs

A university opens up many doors to various new opportunities…but selecting which university to go is indeed a hard decision!

WHY CHOOSE A 'GOOD' UNIVERSITY?

A 'good' college or a university is the first place from where you get a professional degree which will pave the path for a well-paid job in the future. In this regard selection of a renowned institute is of great importance. In the modern, highly competitive day companies not only require a good degree but also demand some experience and skills. Mike Colagrossi (a futurist) is also of the view that in the future we will require 'skills' more than degrees. So where does this 'skill' come from? From where will we acquire the required skills? The answer to all these questions lies inside a 'good' university. A university is a place that gives you a degree in the required program after a 2-year or 4-year course, however, a good university not only provides you a degree but also gives you hands-on experience in the respective field. Companies are more likely to offer internship programs to well-reputed universities rather than an ordinary university. Obtaining a worthwhile degree along with doing an internship (at times paid) will ultimately add to your resume and in turn, will increase your chances of success. According to a survey, in 2015 about 85% of college students reported that getting a better job was their major concern while applying for the university. A university offers you a diverse environment where you can face various challenges and will surely learn the skills to overcome them, which may help you in your career. In a university where people from all over the globe come; your interaction with them will give you a chance to learn many new skills and will also increase your PR, which some company owners might be looking for, in their future employees. 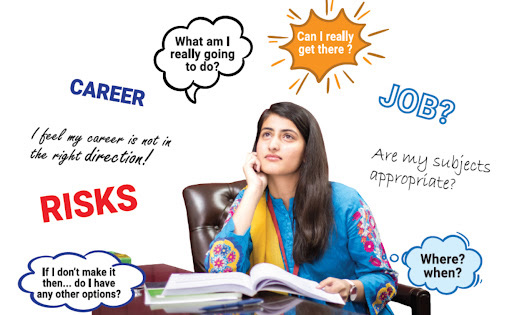 WHAT DO EMPLOYERS LOOK FOR?

According to a survey held but The University of California, 80% of people believe that the university name is important in the eyes of potential employers. According to an article published by the University of Scranton, employers while hiring mostly look for the long-term potential of the candidate, which means a candidate with a degree from a high standard university with multiple certificates would be preferred over a candidate from an ordinary college. A school with a brand name will help you get through the initial screening, the skills acquired by that institute will help you further. When your university puts you into real-world problems, then the problem-solving, leadership and communication skills you develop are mostly admired by employers. The first thing an employer sees on your resume is the institute from where you got your degree, so your first impression will be quite good because the employer would know that if you've studied from such a famous college then the effort you put into qualifying through would surely be commendable. So, your university's name will give you an edge over other members. Most employers value the university's name more than the grades of an individual because they take a well-reputed university as a sign of inherent talent and ability. And such candidates are given more preference and ultimately higher salary packages are offered to them.

Even if you were an average student in the university, your brand-name school might be a golden ticket for your bright future. At times students studying in a well-reputed university don't even need to go elsewhere and give interviews, rather the companies which hire them for internships might be so much impressed by your skills that they may hire you permanently. 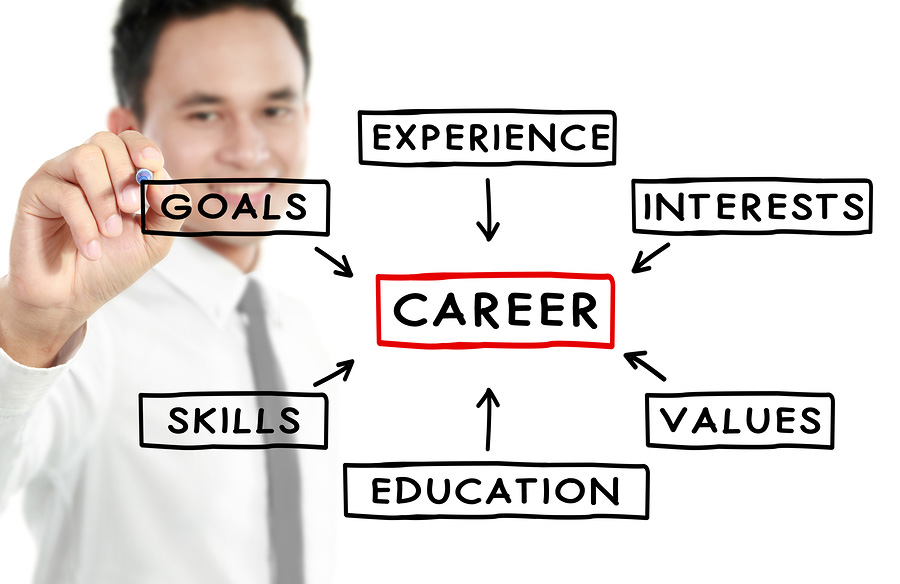 Hence, from the above-mentioned evidence, it is clear that your university/college's name plays a key role in helping you get a well-paid job. So always be watchful while selecting your university, because it would be your turning point that will either take you to the heights of success or in the chasm of failure.

See The Improvements Made by Ilmkidunya Form The Last 10 Years

Ten tips to avoid job scams. Avoiding job fraud is simple if you follow these steps. 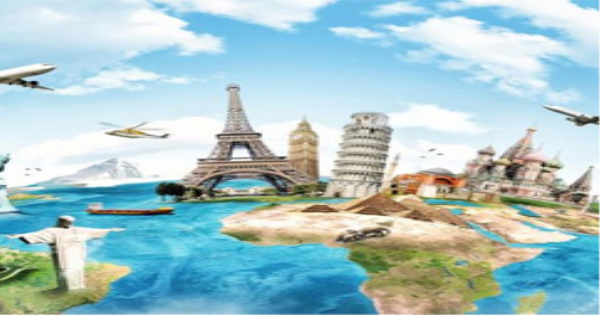