Since many decades the secondary and higher level curriculum of Pakistani education is static. Nothing novel or impressive had been introduced in the syllabus that makes our students stand out in the world. We desperately need a change not just in the subjects of science and technology but in linguistics too. Don’t you think that learning at least one international language at teenage will help the student to pursue his international studies more comfortably. 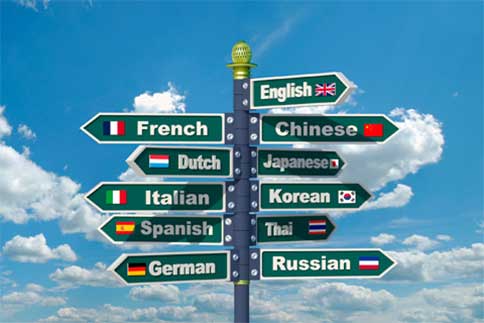 The trend of flying abroad for higher studies is tremendously rising with many scholarship offers and easy admission facilities. In such scenario if Pakistani education system redesign their curriculum r and introduces the subject of at least one foreign language at primary level then it would become very supportive for the students.

Why Students should Learn Foreign Languages?

Though Spanish, Italian and Russian are ranked as the top foreign languages to study; for Pakistani students the following languages would be more helpful if they want to study abroad 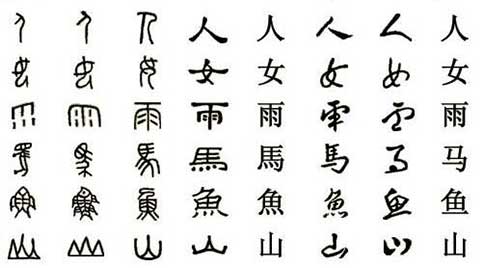 China is our neighboring country .Chinese government is now greatly focusing on international education and many students are travelling China to earn their degrees. Short travel distance, brotherly relations and quality education are the three main reason why Pakistani students prefer to study in China than other foreign countries, therefore if they will learn Mandarin Chinese they can easily adjust in this Asia’s most progressive nation and even can settle their if they earn a job.

According to a recent statistic calculation over 873 million people in the world speak Mandarin. A master degree in Mandarin can definitely help you to earn jobs in international market as this language is also widely spoken in Taiwan and Singapore. 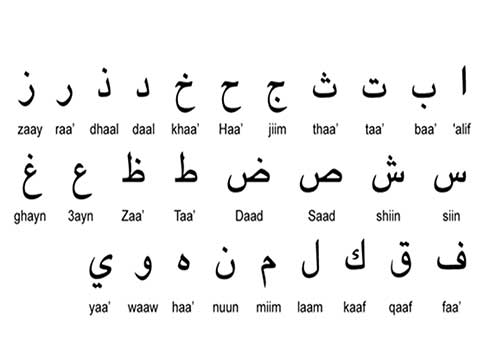 Arabic is not only learnt for the holy purpose but to get acquainted with the middle eastern cultures as many Pakistani families are already settled there and there is a lot of job opportunities available .Even multinational companies have set up their head- quarters in Arabic speaking countries .Turkey is one of the destination where most Pakistani students take admission and Arabic is widely spoken in Turkey. 300 million speakers of Arabic are dominating the trade and economy .Arabic is the official language of over twenty nations and is the fifth most spoken language in the United States. 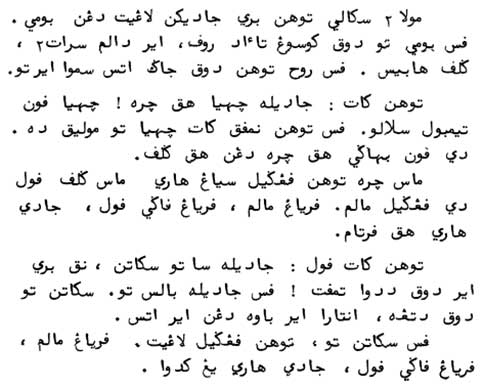 Malay is the official language of Malaysia. Malaysia is the current hot favorite destination to study abroad .The government of Malaysia is highly focusing on its educational standards to attract international students .Being the Asian country and short journey many Pakistani students are going Malaysia to seek their higher education .Earning a Malaysian Medical degree is very popular nowadays therefore if you have learnt Malay before you enter Malaysia for higher studies you can easily cope with their peculiar culture. Learning Malay is not that difficult as it is said that if you know some basic Malayan root words and common “-fixes,” you can easily pick the vocabulary at fast pace.

As French and Spanish are considered more preferred foreign languages for foreign students but you can’t ignore the status of German language .Germany is a hub of engineering and technology based education and most students with engineering or IT as majors want to join a German university .The most convincing reason is that Germany is offering free education in most of its institution.

Germany is the second largest exporter in the world. German is the official language of six economically established countries. Germany resides world famous multinational l corporations and thus German is the most valuable language to learn considering the access of global career opportunities.

This second most spoken international language will open the doors of unlimited employment opportunities internationally for the international professionals. Recently many Pakistani families have immigrated to Canada and still Canadian government is inviting applications from professionals around the world to settle in Canada therefore, Asian students prefer to fly Canada as obtaining a US visa is very difficult .French is the second official language of Canada and off course the national language of France .Students who want to pursue their career in Fashion and designing should learn French as Paris is the dream destination of Fashion designers.

A Useful Checklist Before Going Abroad For Higher Education

Does Physics bother you in exams? This is how to revise all Physics course to get better marks