Mehak Gul, the 16-year-old Pakistani girl is the youngest chess player from the country and has grabbed the title of “women Candidate Master” at World Chess Olympiad 2016. 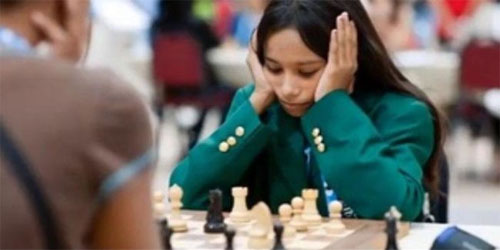 Mehak has achieved this feat at the 43nd World Chess Olympiad. In the International tournament held at Azerbaijan, she won six out of eleven rounds.

This year, in the World Chess Olympiad, chess players from 150 countries across the world participated.

The World Women Candidate Master’s title was bestowed upon 82 players from the world.

10 Simple Ways to Relax Every Day

Top 10 Mistakes to Avoid in Choosing a College