Literary meaning of the word Zakat is purification and also growth. Zakat is one of the five pillars of Islam and the most important tool to stimulate the economy. Zakat is the prescribed percentage of the wealth or assets of every adult and mentally stable male or female Muslim which they have to pay annually to the some categories of their society.
It is also called as alms and the Holy Quran describes about the people who has right to get Zakat.

“The alms are only for the poor and the needy, and those who collect them, and those whose hearts are to be reconciled, and to free the captives and the debtors, and for the cause of Allah, and (for) the wayfarers; a duty imposed by Allah. Allah is knower, Wise." (The Holy Quran: 9:60)

Zakat is one of the vital and most significant features of the Islamic finance and economics System. Unfortunately for all of us ‘Zakat’ which is one of the Five Pillars of Islam, has been reduced to just a ritual which we perform once a year and most of us don’t bother to perform it also as a ritual. The concept of Zakat is the foundation stone of the Islamic finance and economic system. The Quran stresses ‘Zakat’ as a significant and serious component of socio-economic justice. The concept of Zakat works to ensure a fair distribution of wealth and resources and establishes a safety net for needy members of society. Both the sources and payout categories of Zakat are specified in Islamic doctrine, as mentioned in the above verses. The Quran identifies eight categories of expenditures of the Zakat collection, each of which carries clear social benefit. One positive economic effect of Zakat is an increase in the money supply and a consequent increase in the demand for goods and services. Zakat also provides debt relief and enhances price stability. If accumulated in times of prosperity, Zakat funds can aid society through times of depression. Though Zakat has widely fallen out of use in modern times it can have great economic impact if properly re established.

The Quran itself stresses on the financial and economic importance of Zakat. The instruction to establish Zakat is mentioned more than 100 times, usually in conjunction with salah (prayer), as two means of purification in the Holy Quran. Allah orders Muslims to pay Zakat on their total wealth and assets in excess of nisab (minimum wealth criteria to pay Zakat), to the poor for benefit of the society’s social and economic welfare. The following Quranic verses, among others, emphasize that all resources belong to God and that these resources are thus a trust that must be used to satisfy the basic needs of all those who, for no fault of their own, cannot afford the basic necessities of life in a humane and dignified manner.

“(So that) wealth does not circulate only among your rich” (Quran 59:7)

“And (would assign) in all their wealth and possessions a due share (zakat) unto such as might ask (for help) and such as might suffer privation” (Al Quran 51:19)

The offerings (zakat) given for the sake of God are (meant) only for fuqara (poor) and the masakeen (needy) and ameleen-a-alaiha (those who are in charge thereof), and muallafatul-quloob (those whose hearts are to be won over), and for fir-riqaab (the freeing of human beings from bondage), and (for) al-gharimun those (who are over-burdened with debts), and fee-sabeelillah (for every struggle) in God’s cause, and ibn as-sabil (for) the wayfarer: (this is) an ordinance from God – and God is all knowing, wise”(Quran 9:60)

The whole western world faced a very harsh economic crisis recently and now Muslim scholars are describing how the Zakat and Islamic financial system can survive the world from another economic recession? There is an International Conference on Islamic Business and Finance 2011 in Islamabad starting on 7th February 2011.

Important of 10 rupees in Jinnah Hospital

How to search an appropriate job for you? 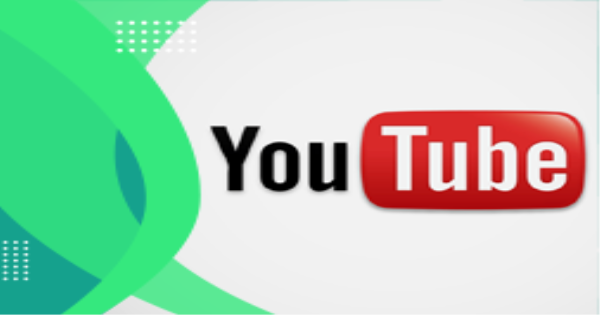 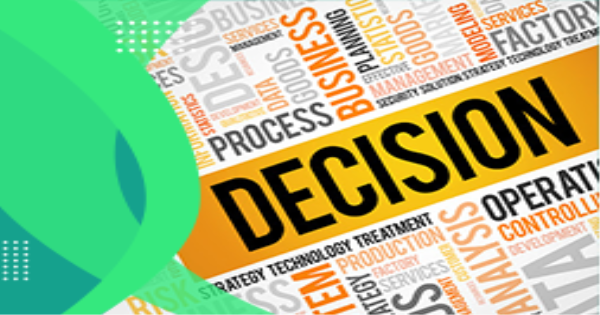 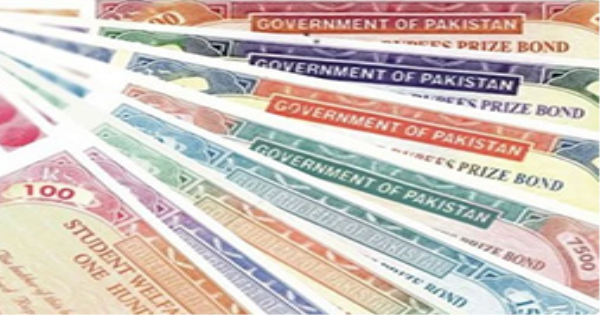 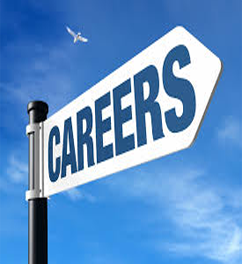 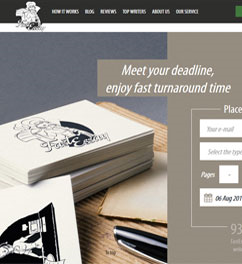 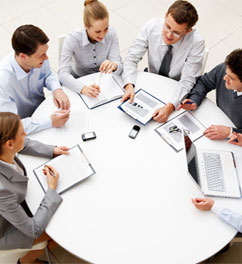