Girls psychology and their types

After a lot of research, I start that article, but I come to know that it is an endless topic which has no end. Because every girl has her own psyche and all girls are different. Even so, I tried my best to complete it in a concise manner.

First we start from the things that are common in most of the girls.

There are many more common things in ladies but these are some of the main things.

You can also read girl's mind by some extent by the following ways:

There is lot of body language tricks but these are some common tricks to read ladies' minds.

Now I tell you about some types of girls:

Mostly, girls whom you found around are like these.

Now I tell you which type of boys the girls like the most.

I want to say again that this topic is endless. However, I think you get enough information about girls.

A Guidance to Discovering a talent

How to get rid of stress and depression

Girls psychology and their types 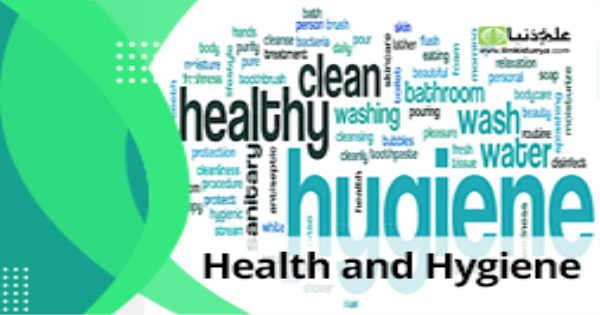 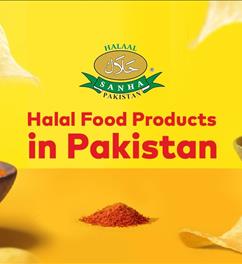 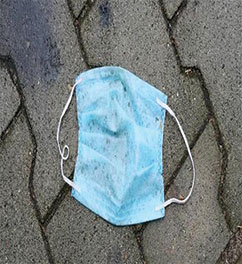 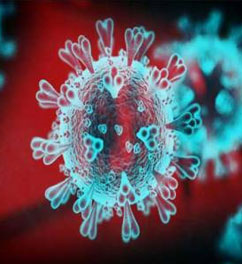 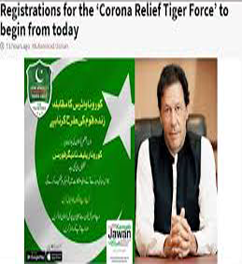 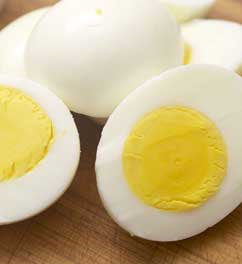