Visit Our Website To Check Latest Jobs in Shaukat Khanum Memorial Cancer Hospital and Research Centre from All Newspaper Jang, Express, Dawn and The Nation 2022.

Shaukat Khanum Memorial Cancer Hospital was established on 29 December, 1994.It is Pakistan’s most renowned and largest Cancer hospital. It was built by Imran Khan, the ex- captain of Pakistan cricket team and now Prime Minister of Pakistan. The hospital is named after Shaukat Khanum , the deceased mother of Imran Khan. She died of cancer, which prompted the intention of making treatment of cancer available to every Pakistani regardless of his financial background. Imran Khan was able to make the project of this hospital with the help of large number of Pakistanis, who participated massively in donating money. Imran Khan, organized many events for receiving donations from overseas Pakistanis and Pakistanis residing in Pakistan, and met with success. There are two branches of hospital in Pakistan, in Lahore and Peshawar. Shaukat Khanum’s mission statement reads, “To act as a model institution to alleviate the suffering of patients with cancer through the application of modern methods of curative and palliative therapy irrespective of their ability to pay, the education of health care professionals and the public and perform research into the causes and treatment of cancer”. Its clinical departments include: Medicine, Surgery, Anesthesiology, Medical Oncology, Pediatric Oncology, Pharmacy, Radiation Oncology, Nuclear Medicine, Pathology, Research and Nursing. Shaukat Khanum also has research department which is designed to focus on finding new ways and medicines of treating cancer. According to ratio mentioned by Wikipedia, Since its inauguration on 29 December 1994, SKMCH&RC, Lahore, has spent Rs. 22.18 billion (US$270 million) on the treatment of its patients. 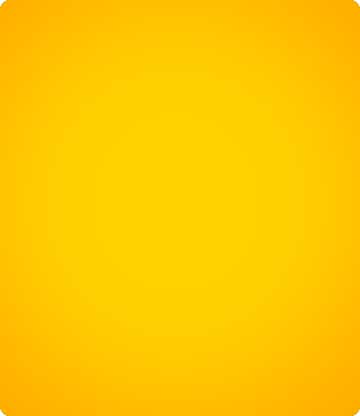