After the commencement of the annual exam, the board announces the result of the appeared candidates. The candidates that are looking for the 11 class result 2021 Sahiwal board position holders are notified that for the academic session 2021 the board authorities have not provided information regarding this. The result had been announced for the students and result cards had also been issued to the candidates. The position holders are generally announced before the declaration of the result but no announcement has been made by the authorities about the BISE Sahiwal Top position holders 2021.

The annual exam of the 12th class was conducted according to the provided schedule and the result had been announced by the board authorities in the month of October. However, the candidates are notified that the 12th class Sahiwal board position holders 2021 has not been declared by the concerned board officials this year. The list of the position holders is provided generally a day before the announcement of the result that allows the students to learn about their achievements in the annual exam. So no official statement has been issued regarding the BISE Sahiwal inter position holder for the academic year 2021. 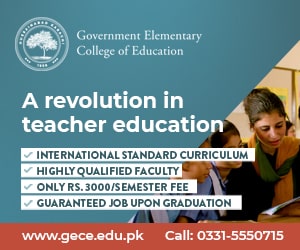