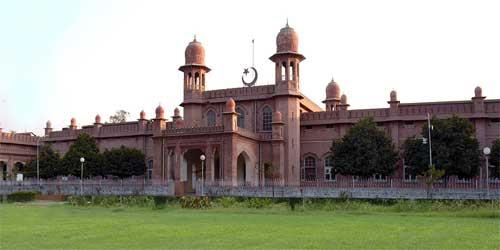 Faisalabad: The aspirants who got admission to FSc, pre-agriculture, at the University Of Agriculture Faisalabad (UAF) announced to launch a protest drive against the management which failed to settle down the authorization issue.

The students will stage a protest outside the university gate today (Tuesday).

While addressing après conference on Monday, the authorities of a students’ body “Muttahida Tulaba Mohaz” including Humayun Mahmood, Abdul Haseeb and Owais Iqbal, said that the varsity had launched the FSc pre-agriculture programme in 2009 without getting the authorization of Board of Intermediate and Secondary Education (BISE).

They said almost 3,000 aspirants who were registered for the programme had been suffering because of its non-authorization and they were unable to apply for any job or any sort of grant.

They claimed that the former vice-chancellor of UAF Dr Iqrar Ahmed had move towards the court just to “satisfy his ego” rather than going for permanent solution of this matter along with the related authority which is the education board committee.

After staging the protest outside the gate of university, the demonstrators said they will also join a convention of students which is scheduled to be organized at Dhobi Ghat ground on October 12th, 2017.

After the convention, a protest march will also be held that will be finished at the university gate, they said.

They demanded that the government should end the unaccredited FSc pre-agriculture programme, equivalence certificates be issued to the passing aspirants, along with launching an inquiry into the matter that why the programme was launched without authorization.

The BISE had denied authorizing the 6-year degree programme that was re-launched in 2009 when Dr Iqrar Ahmed assumed the charge.

Read More: UAF to get new research centre under CPEC

The spokesperson of UAF, Dr Jalal Arif, said that the matter was pending with the Lahore High Court and the next date of hearing was October 25th, 2017. 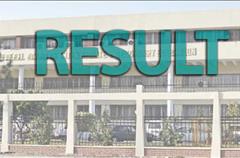 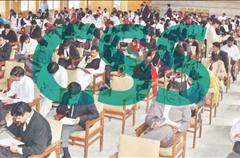 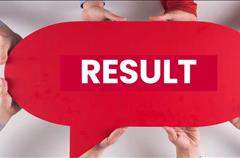 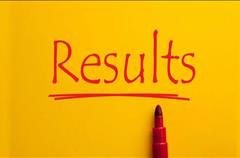 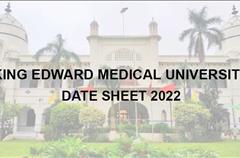 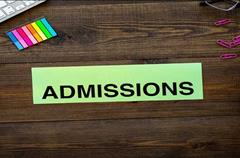 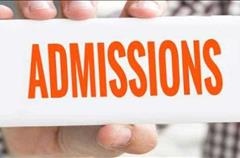 Admissions are open at Hamdard university for the spring session 2023 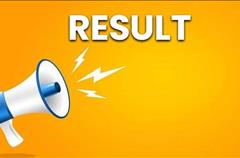 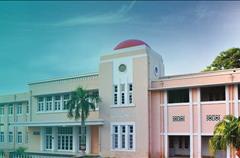