a beast institute of education department ..

Tameer-e-Nau Public College is an educational institution in the province of Balochistan, Pakistan. The campus is situated in the centre of the provincial capital city of Quetta. The Principal has been awarded the Sitara-e-Imtiaz for distinguished merit and national and international levels.

The college was established in July 1983 as an initiative of local people. Today it remains a non-commercial institution governed by a registered body, Idara Tameer-e-Nau.

The Principal of Tameer-e-Nau public college, Fazal-Haq-Mir, in recognition of outstanding services has been awarded with Sitara-i-Imtiaz by the President of Pakistan. This is unusual for a provincial institution, because usually the medal is given to the person who has achieved excellence in his or her field at the national or international levels.

The Federal Ministry of Education, Islamabad, has awarded the college the Certificate of Merit and Excellence for the fifth consecutive time, judging it the best college of Balochistan.

The institution is planning to transform its infrastructure into a university. 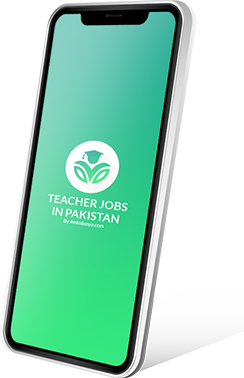 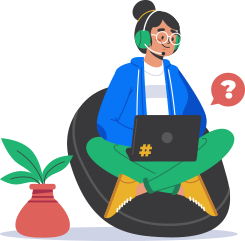