Wah Cantt is one of the Beautiful and main cities situated across the borders of the beautiful city of Islamabad. Wah Cantt is well known due to the Pakistan Ordnance Factories (POF) and city of colleges and universities in the northern Punjab. "Wah Cantt is the Land of Excellence" remarks given by the Prime Ministre of Pakistan Shaukat Aziz 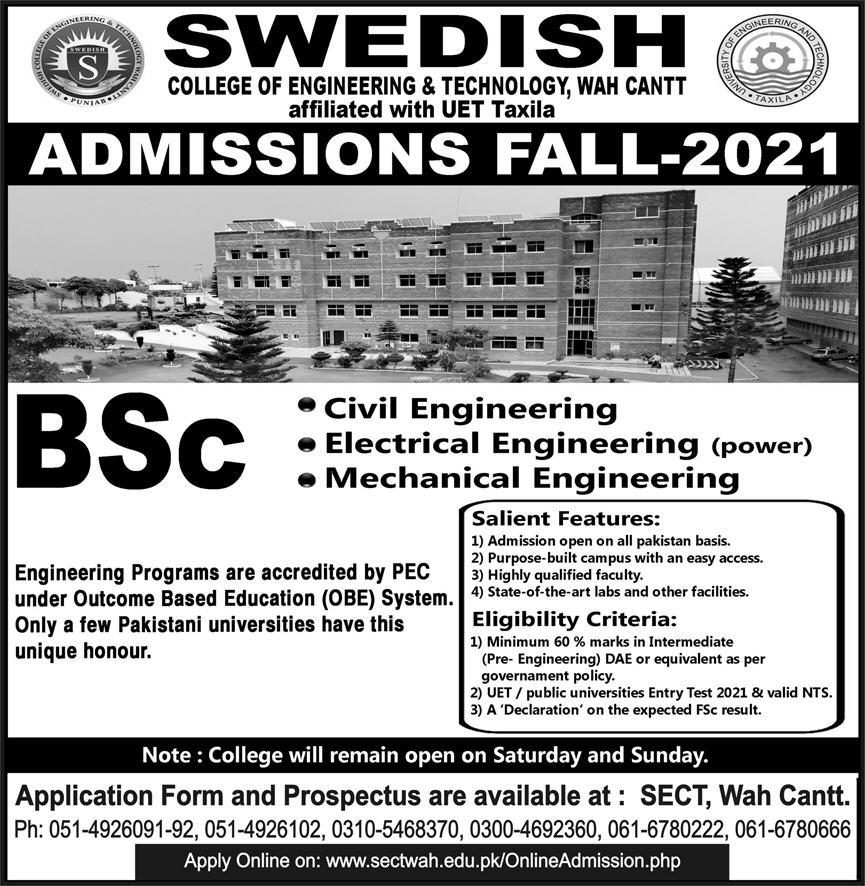