The history of Fauji Foundation dates back to 1945, when a Post War Services Reconstruction Fund (PWSRF) was established for Indian War Veterans who served the British Crown during WW-II. At the time of partition (1947) when Pakistan came into being, the balance fund was transferred to Pakistan in the proportion of its post WW-II veterans. Till 1953, the fund remained in the custody of the civilian Government, when in 1954 it was transferred to the Army. 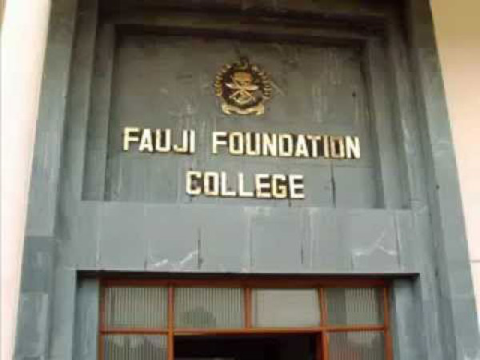 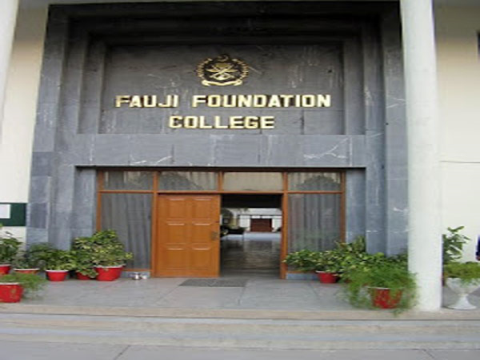 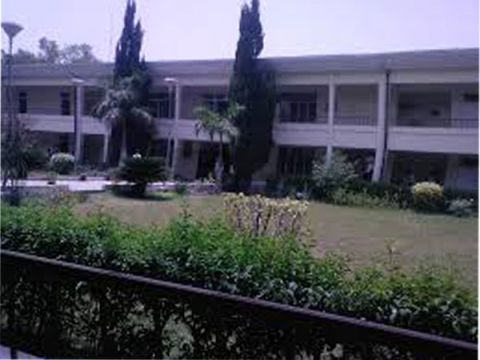