COMSATS Institute of Information Technology (CIIT) came into being in 1998 and started its first campus at Islamabad in April 1998. In August 2000 it got the status of degree awarding institute by the Federal Government. The CIIT has also established six more campus in different cities of Pakistan like in Lahore, Abbottabad, Wah, Attock, Sahiwal and Vehari. The institute is establishing more campuses and plan has been made for this purpose. An overseas campus in the Gulf region will also be established in future. 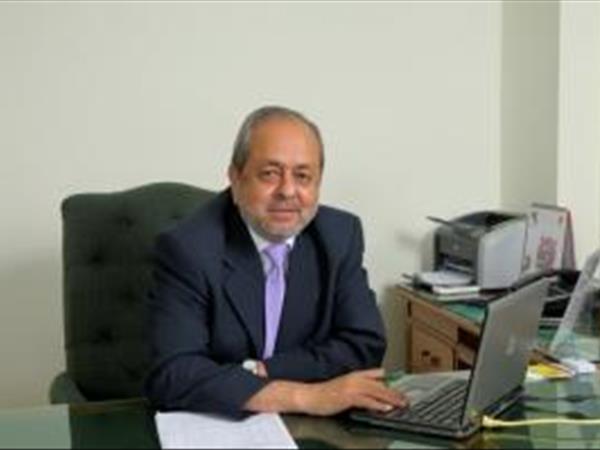 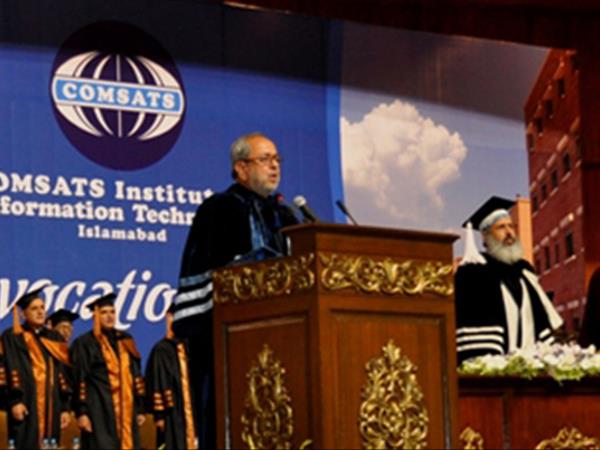 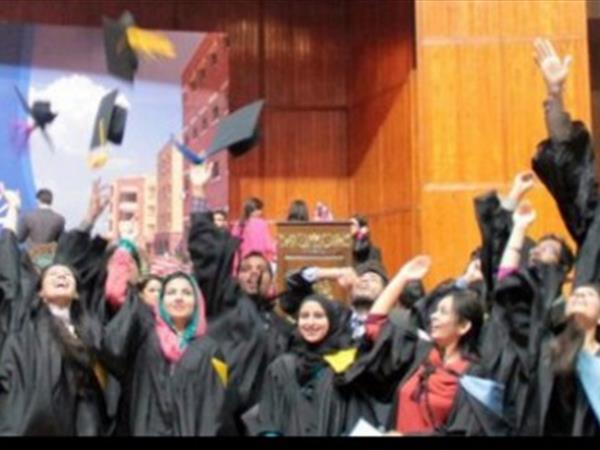 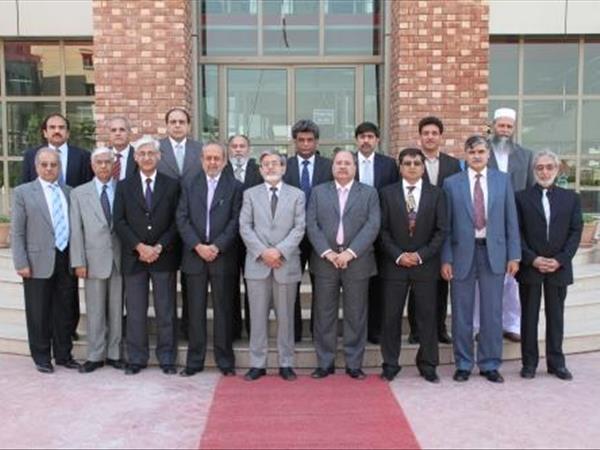 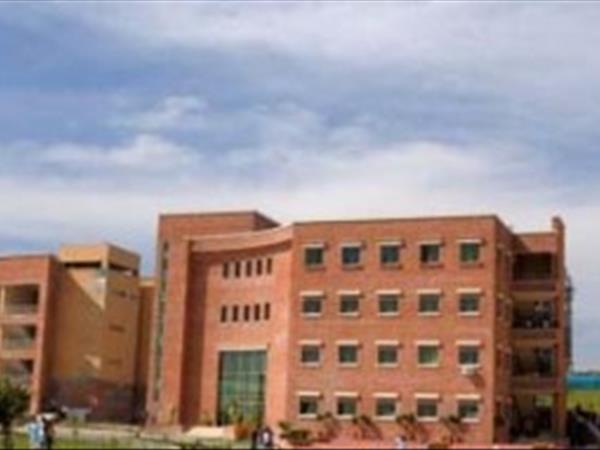