The plan to build a Cadet College, near Larkana was initiated in 1975, under the directive of the then Prime Minister of Pakistan, Quaid-e-awam Shaheed Zulfiqar Ali Bhutto. But due to the political upheavals that later followed, the scheme went into oblivion. The project was, however, reactivated in 1988, and the College was commissioned with bare minimum facilities in 1992. The college was formally inaugurated in 1993 by the then Prime Minister of Pakistan, Shaheed Mohtarma Benazir Bhutto. 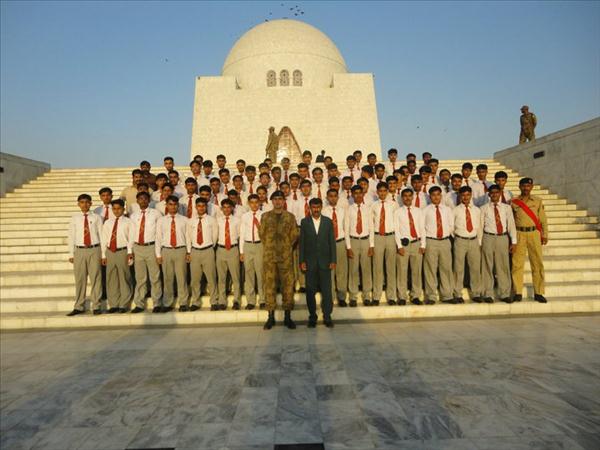 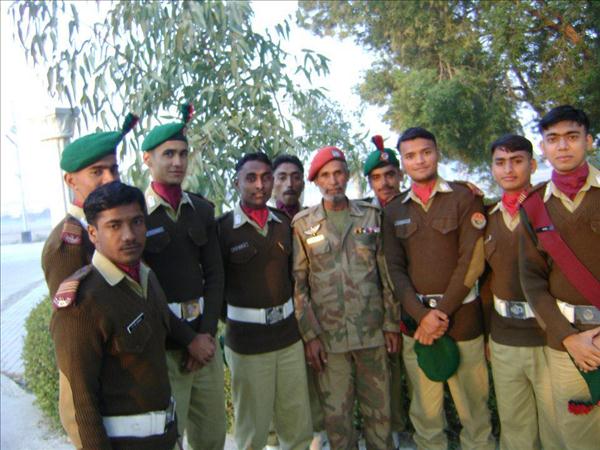