I complete matric with good marks.

27-Mar-2017
Armed Forces Post Graduate Medical Institute (AFPGMI) is the oldest post-graduate medical institute of the country. It traces its roots from Army Medical Corps School, which was established on 18 August 1953 at Lahore by integrating Hygiene and Malaria Wings of Pakistan Army Medical Corps. It was relocated to Rawalpindi in 1957.
The college was renamed as Armed Forces Medical College (AFM College) in September 1960 and finally assumed its current name in 1997. 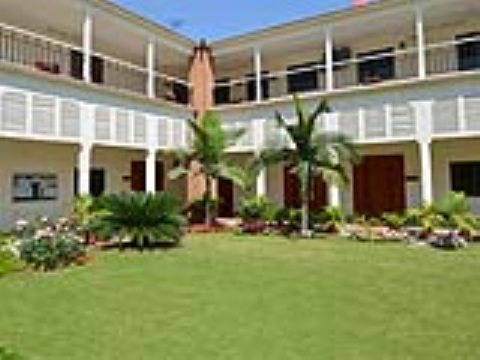 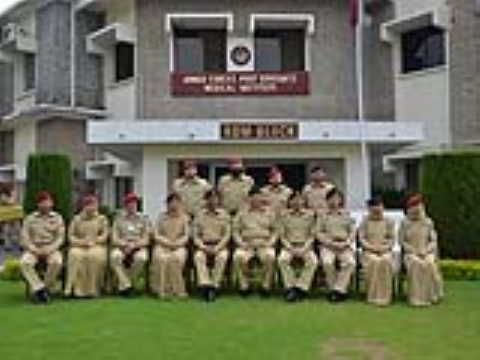 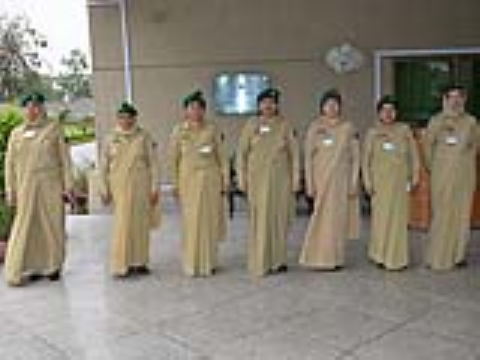 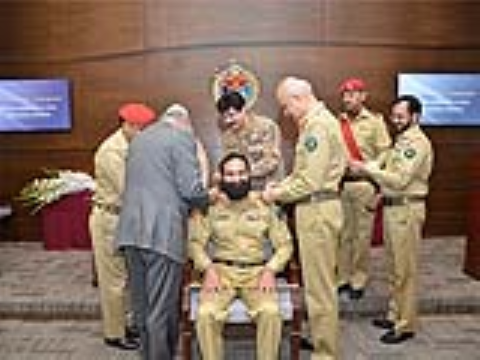 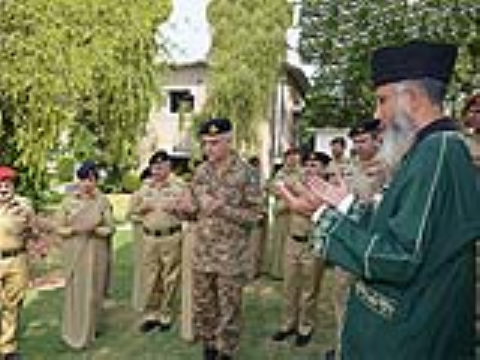 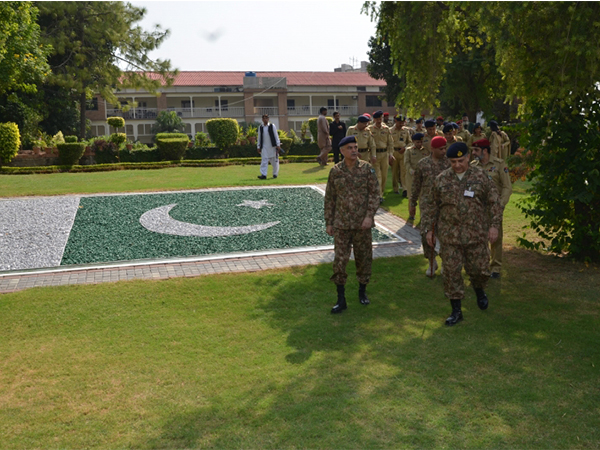 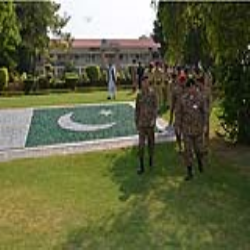