The flag of Denmark is designed with a decent Red and White color. The flag features two colors. Legally Denmark has two flags.

The Flag of Denmark is red with a plus sign of White color stripe. The stripes are attached to the edges of the Flag. The width and ratio of the Denmark flag are 28 to 34. The length of the flag might be extended until the ratio is 28 to 37. 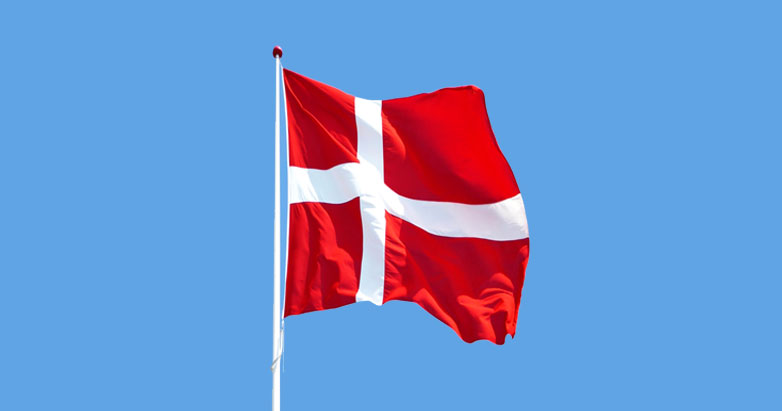 According to history, the Danish flag fell on the ground from the sky during the war of July 15, 1219. As a result, fate played its role and the Danish arm won the battle and Denmark got this beautiful flag. The Danish flag is one of the oldest flags in history having red and white color.

According to history the country of Denmark was known as Denmark. In Latin words, it is known as Dania. During the war of Denmark, almost 3,000 Danes have died. After the ultimate struggle, they got their national flag.

The National flag of Denmark is known as “Dannebrog”. The meaning of Dannebrog is well-made stuff and Danish cloth. The flag consists of a red background with a white color stripe that touches the edges of the flag.

There are many references that we got about the Denmark flag that the flag of Denmark is not uniquely designed. Different states used the same flag for themselves.

The tradition was recorded in the 16th century to trace the origin of the flag. According to history, we got to know that the flag fell from the sky as a result of Danes getting their national flag.

The Danish flag could look plain and beautiful, however, its history is interesting! Cherished by several people, the flag of the Scandinavian country could be a white cross on a red background. We will get to the symbolism later and is analogous in style to those of alternative Scandinavian countries. Most of the countries have the same Scandinavian cross on their flag. Switzerland is no exception. 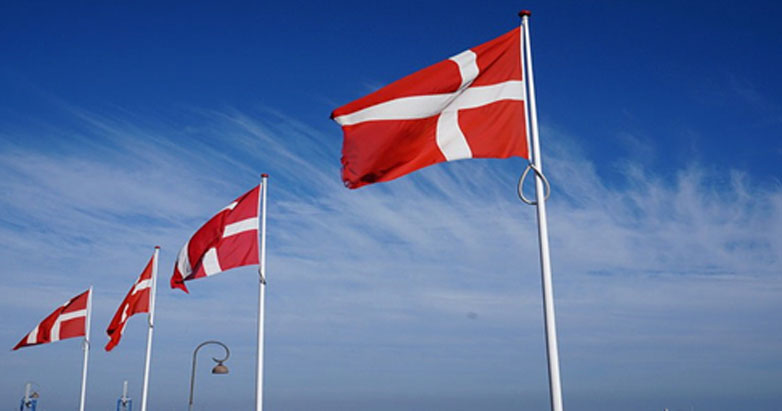 The flag of Denmark represents two colors that are red and white. These colors represent the various signs that are given below.

Symbolism of the Flag of Denmark

The Danish version of that war flag is like the banner of swallow that includes a distinctive off-center Scandinavian Cross, The white stripes arms touch the edges of the flag but it's been associated with the state and military. The people failed to build use of the Dannebrog till the center of the nineteenth century. In 1849, throughout the struggle for a constitution.

Danes represent a rectangular type of flag and commenced for the very first time to contemplate it as happiness to the people. 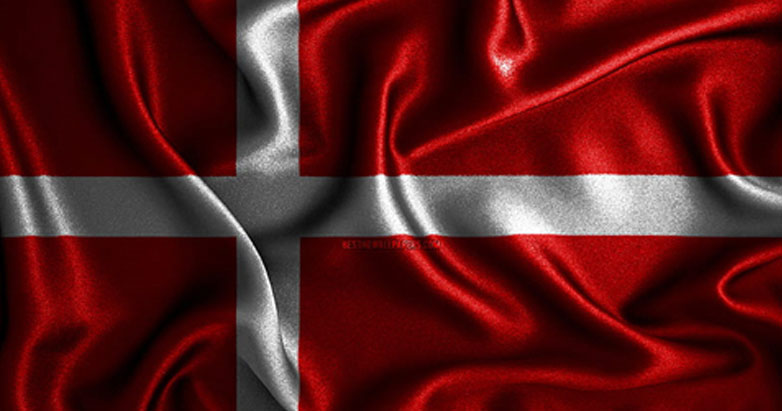 The capital of Denmark is Copenhagen. Here we will discuss its facts. 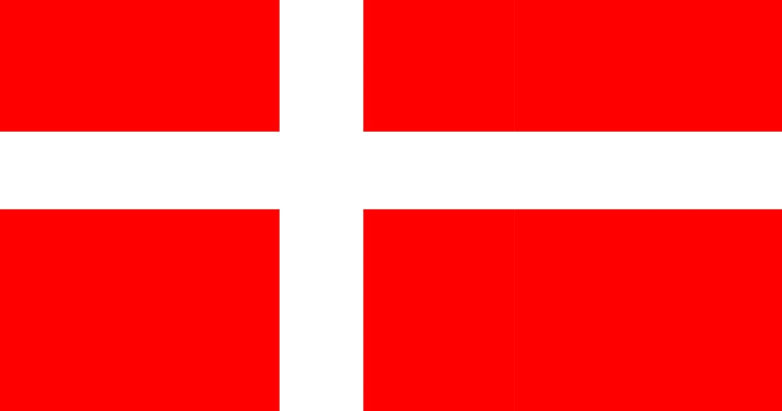 This is the shape of the Danish flag that flew throughout the country.

During the wartime of Europe from the eleventh to thirteenth centuries, the flag of red and white color was in use having no affiliation to Denmark Around the 14th century, it became the Danish flag that makes it one of all the world's oldest national flags in continual use. 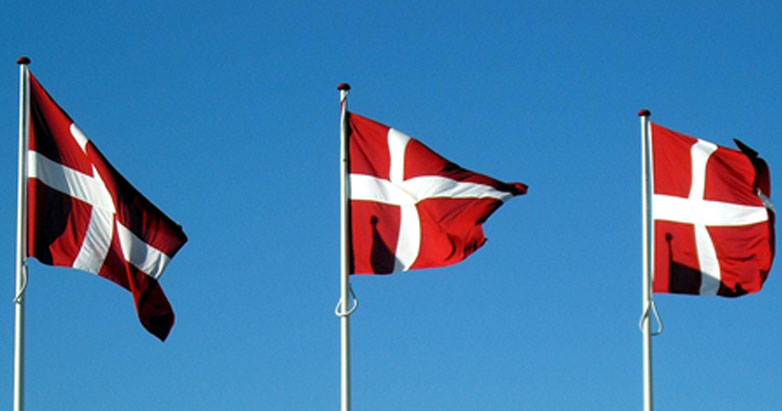 The flag of Denmark is very simple. Its design is elegant. There are just two colors that represent Denmark's country. These colors represent the struggle of Denmark's people during the war.

Who designed the national flag of Denmark?

Which colors are used in the flag of Denmark?

There are only two colors in the flag of Denmark: Red White

What is the red color represented in the flag?

The red color in the flag represents the war in Estonia.

What is the red color symbolized in the Flag of Denmark?

The red color in the flag symbolizes solidity, bravery, and courage.

What does the white color in the flag show?

The white color in the flag shows calmness and honor.

Which country uses the oldest flag?

Denmark uses the oldest flag. The Danish flag is known as “Daneborg”.

What is the specialty of the Denmark flag?

The specialty of Denmark flag is that: • It is a simple flag having two colors. • The flag is designed with great elegance.

How was Denmark able to get their flag?

During the war of June, the Danes army won the battle after a lot of hurdles. Meanwhile, a red flag with white stripes fell from the sky towards Danes. As a result, Danes won the battle and got their flag. From that day, the flag is raised all over the country.

Why is there a cross on the Danish flag?

The flag color of Denmark is a red color with a white Scandinavian that touches the edges of the flag. The vertical part of the cross is shifted to the hoist side of the flag.

Why is the flag of Denmark considered to be the oldest flag?

The flag of Denmark is considered to be the oldest flag as its name comes in the Guinness Book of the world because of using the oldest national flag in Denmark. The people use the same flag because, during the war, the flag came down from the sky, and the Danes army got the victory.

Is it legal to fly the flag of another country in Denmark?

Which flags are allowed to fly in Denmark?

The flag of the United Nations and the European flag is allowed to fly in Denmark. Before flying the flag you have to get permission from Denmark Police. You cannot fly the flag whenever or wherever you want.

When does the Denmark flag fly?

People used to fly the Denmark flag at special events, birthday parties, and the Danish flag was also flown on the National day of Denmark. You can see a lot of Denmark flags during summer festivals.